DRC gold worth billions being smuggled out, says UN 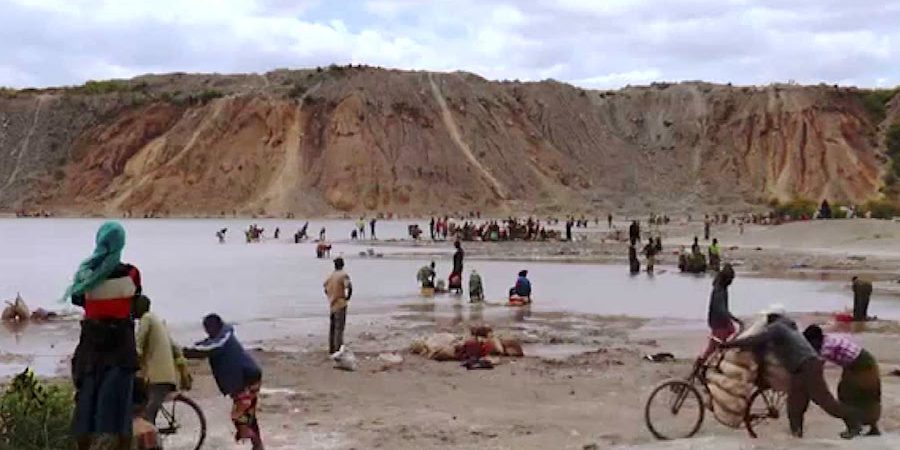 At least 1.1 tonnes of gold mined in the Democratic Republic of Congo was smuggled last year into countries along the eastern border, costing the impoverished nation’s millions of dollars in tax revenue and funding conflict and criminal networks, a United Nations Group of Experts report shows. DRC Gold

Congo’s official exports of gold extracted by artisanal miners bear almost no relation to reality, the report says, singling out Uganda, Burundi, Rwanda, the United Arab Emirates, and Tanzania as some of the most common destinations for the precious metal.

Citing accounts from several smugglers, the document states the DRC government could have earned up to $1.9 million in taxes if the amount of gold illegally exported last year had been shipped through official channels.

Across all gold-producing provinces, the loss is even greater, as artisanal miners in Congo generate 15 to 22 tonnes of gold a year.

The UN experts also found that Uganda and other neighbouring countries have been exporting far more gold than what they officially produce. This, they believe, provides evidence they might still be receiving smuggled Congolese gold.

The group notes that militia continue to profit from illegal gold mining in mineral-rich eastern Congo.

While illicit extraction of cobalt, tin, tantalum, tungsten, and coltan, which are key in the production of smartphones and other high tech devices, has been reduced to a minimum, gold continues to fuel armed groups, it says.

About 1,300 civilians have been killed in separate conflicts involving armed groups and government forces in eastern DRC over the past eight months, UN rights chief, Michelle Bachelet, said earlier this month.

Violence has forced more than half a million people from their homes, as conflicts have spread mainly in the eastern provinces of Ituri, North Kivu, and South Kivu.