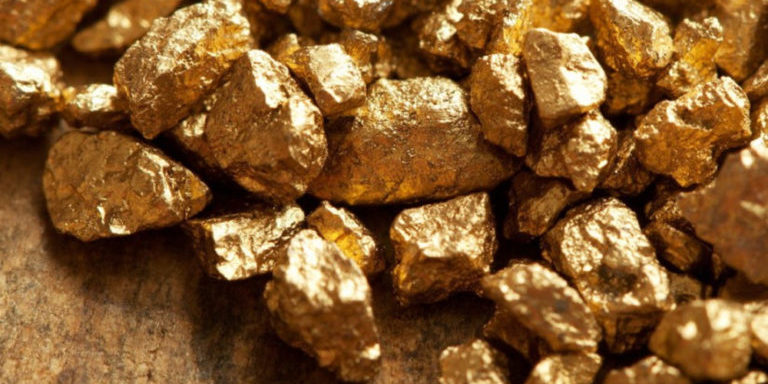 International Conference of the Great Lakes Region (ICGLR) mining officials are set to meet next month to discuss the body’s Artisanal and Small-Scale Gold Strategy which calls for harmonization of gold export procedures including taxation and traceability.

The strategy is believed to be the panacea to rampant smuggling of gold across East and Central Africa to overseas buyers, especially in Asia.

According to reports, Rwanda’s efforts to boost gold exports have been hampered by constant reports that the country serves as a route through which gold is smuggled out of DR Congo to overseas buyers.

However, the government is firm that all its gold is traded legitimately.

Last year, UN officials met with companies and government officials in Rwanda, Uganda and Burundi and quizzed them about findings that gold flows illegally from DR Congo through their countries.

“It is disheartening to see so much gold being smuggled from DR Congo through its neighbouring countries. While much attention over the past 10 years has focused on implementing traceability for tin, tungsten and tantalum (Three Ts), little has been done in terms of monitoring the flow of gold in the region,” Ambeyi Ligabo, director of Democracy and Good Governance at ICGLR told The East African.

“We have agreed that it is crucial to implement the ICGLR guidelines on gold trade because the region’s image has been smeared by smuggling. We hope they speed up the process so these guidelines are affected by March this year,” said Mr Ligabo.

The ICGLR wants its member countries to adopt the strategy by mid-this year.